Yet another Samplitude to ProTools export question! 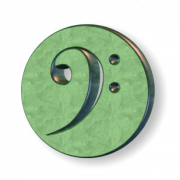