Presswerk - The New Version Of AM-Munition 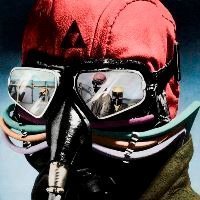